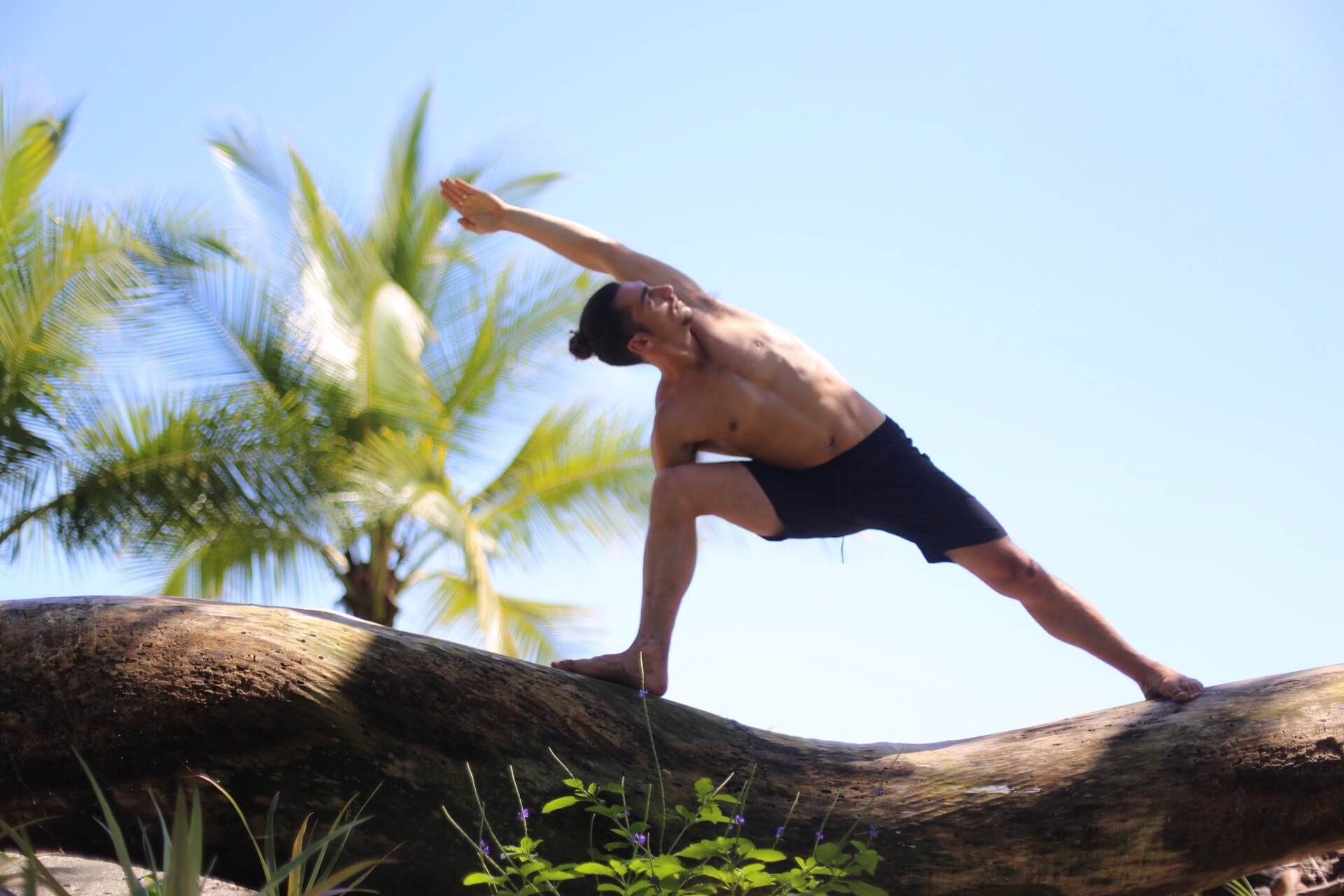 By Matt Giordano, @theyogimatt The Low Back Do you suffer from tight hamstrings? Many runners, active adventurist, and even those that sit at a desk all day experience tremendous tension in the hamstrings (back of the legs). As a result, the pelvis might get pulled downward in a tucked (posterior tilt) position causing the low […] 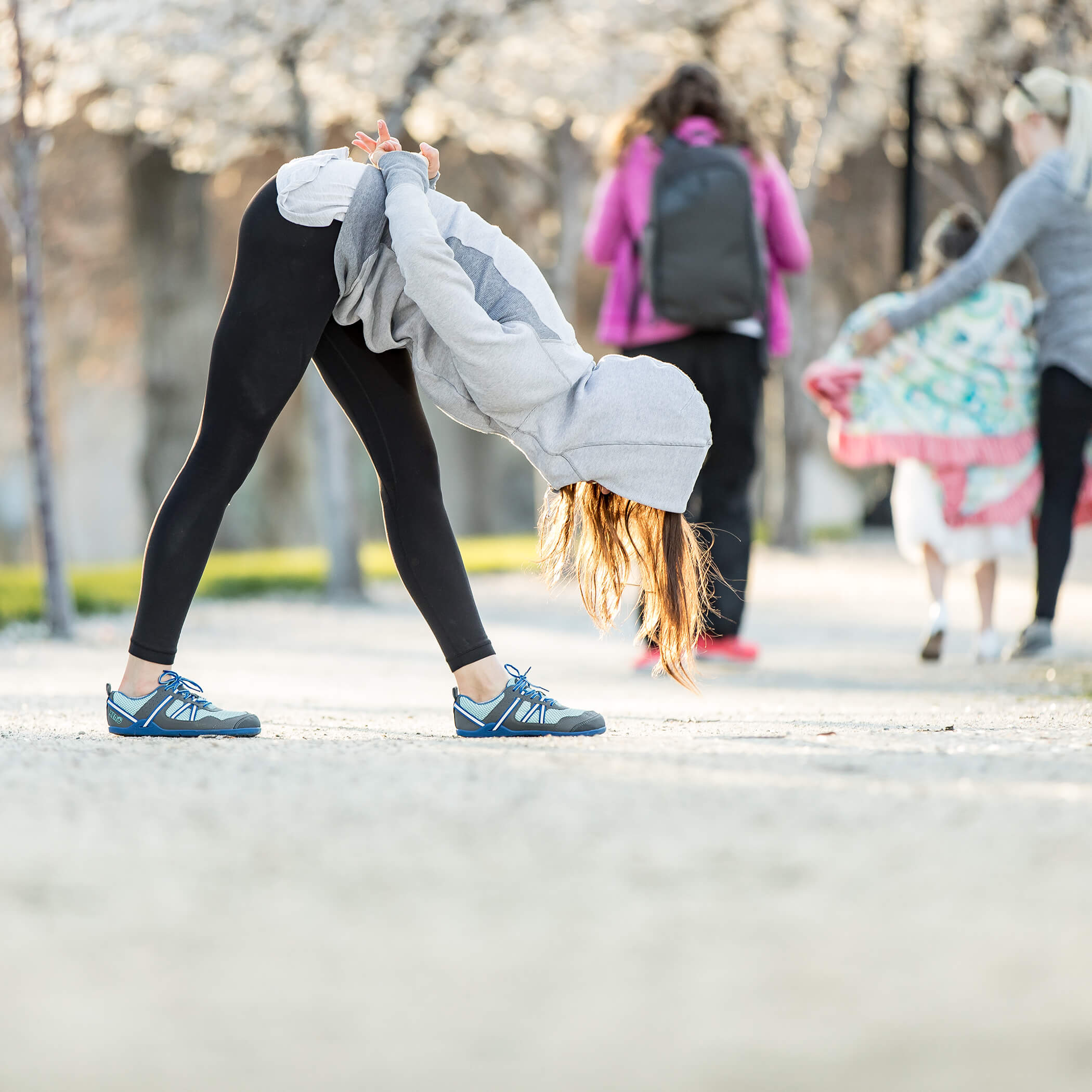 Stop, Drop, and Yoga Yoga has become increasingly popular over the last few years with a 50% increase of Americans doing yoga between 2012 and 2016 with approximately one in three American having tried yoga at least once, men practicing yoga has doubled (4 million in 2012 to 10 million in 2016), and 75% of […] 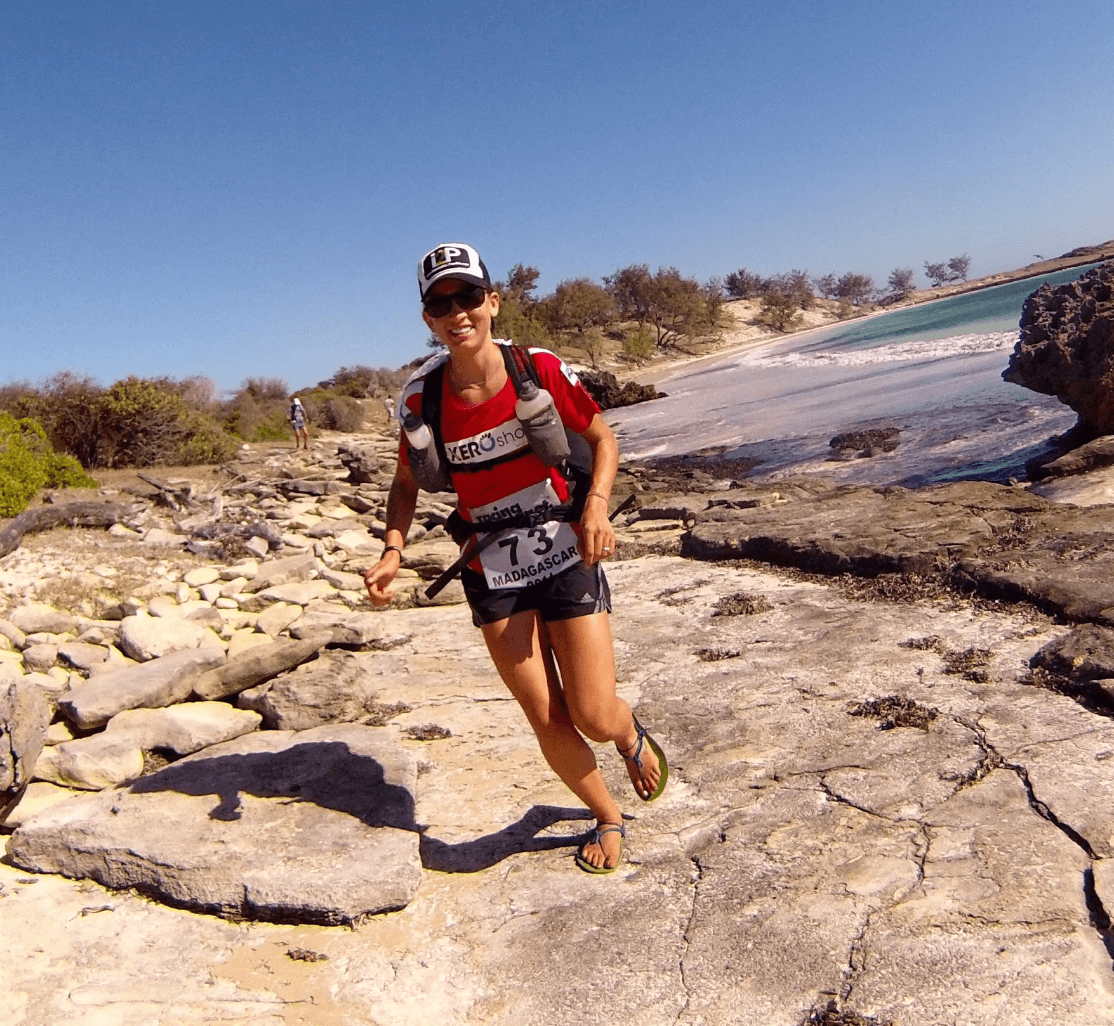 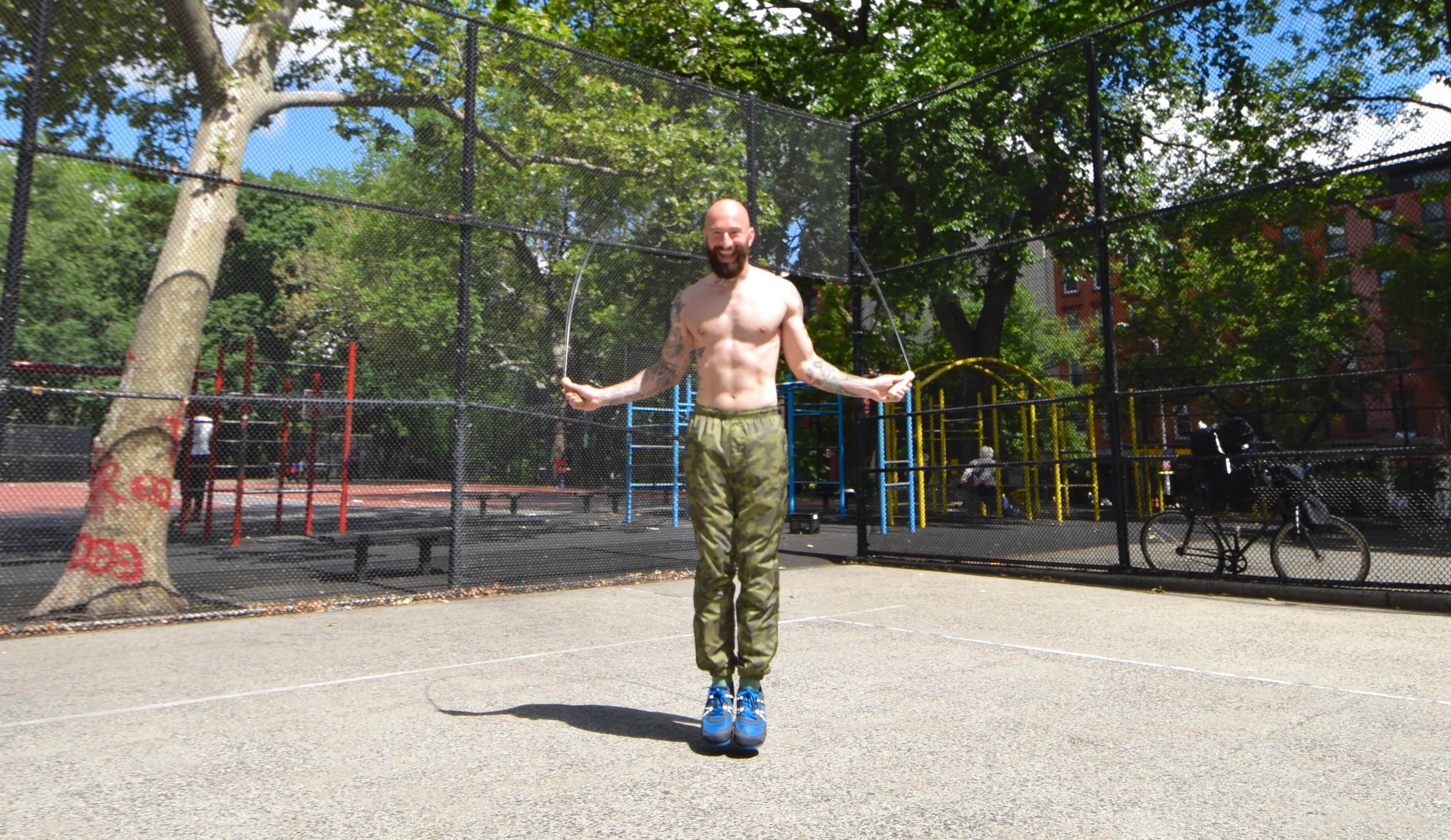 It might be a lot of fun, but jumping rope is not just for kids. The jump rope is a fantastic device for building stamina and athleticism, plus it’s also a great method for burning fat. In fact, a jump rope is one of the best cardiovascular conditioning tools out there–way better than a treadmill […] 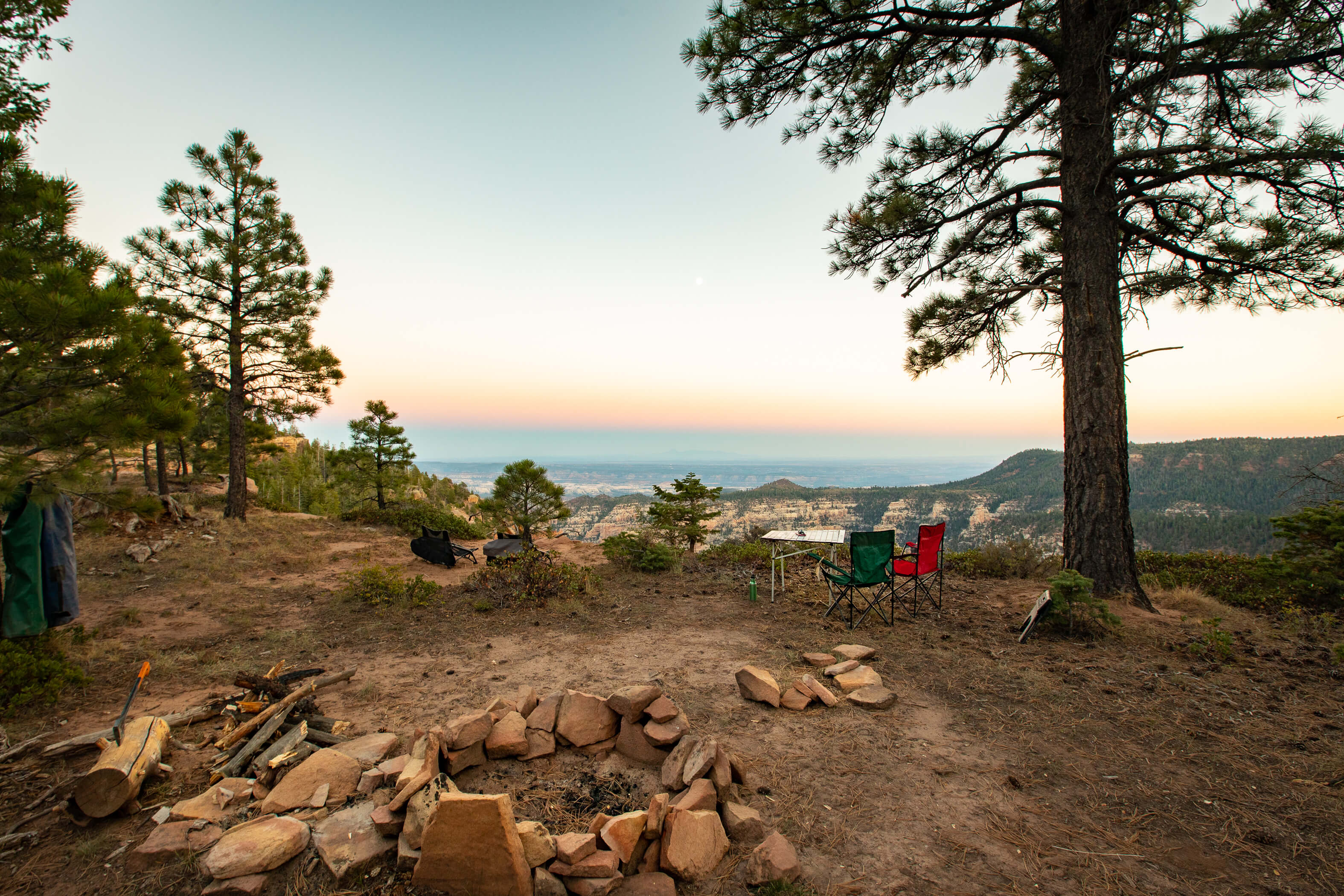 When was running reduced to merely an exercise and when did we abandon the discovery and connection to the world it provides us? If your run has hit a plateau, try pointing your soles towards a goal not measured by modern, wrist-worn metrics, and run for exploration and discovery. For the past 24 months, Bears Ears has […] 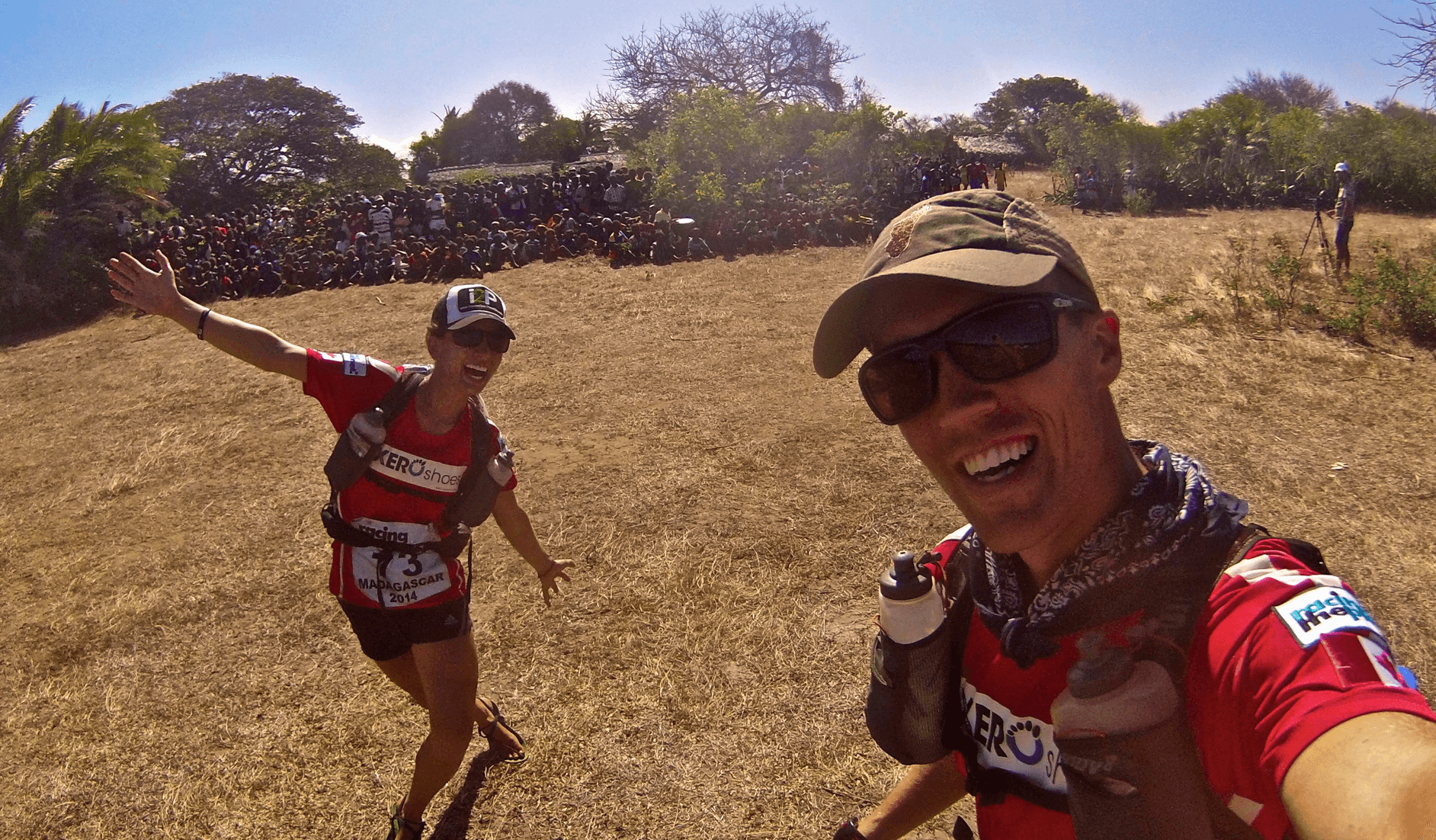 Xero Shoes is a company that has come a long way. Looking back, we have come quite a long way as runners and adventurers. As we’ve grown, we’ve realized what a long way we’ve come WITH our Xero Shoes. We ordered our first pair of Xero Shoes in 2013 after reading the book Born to […] 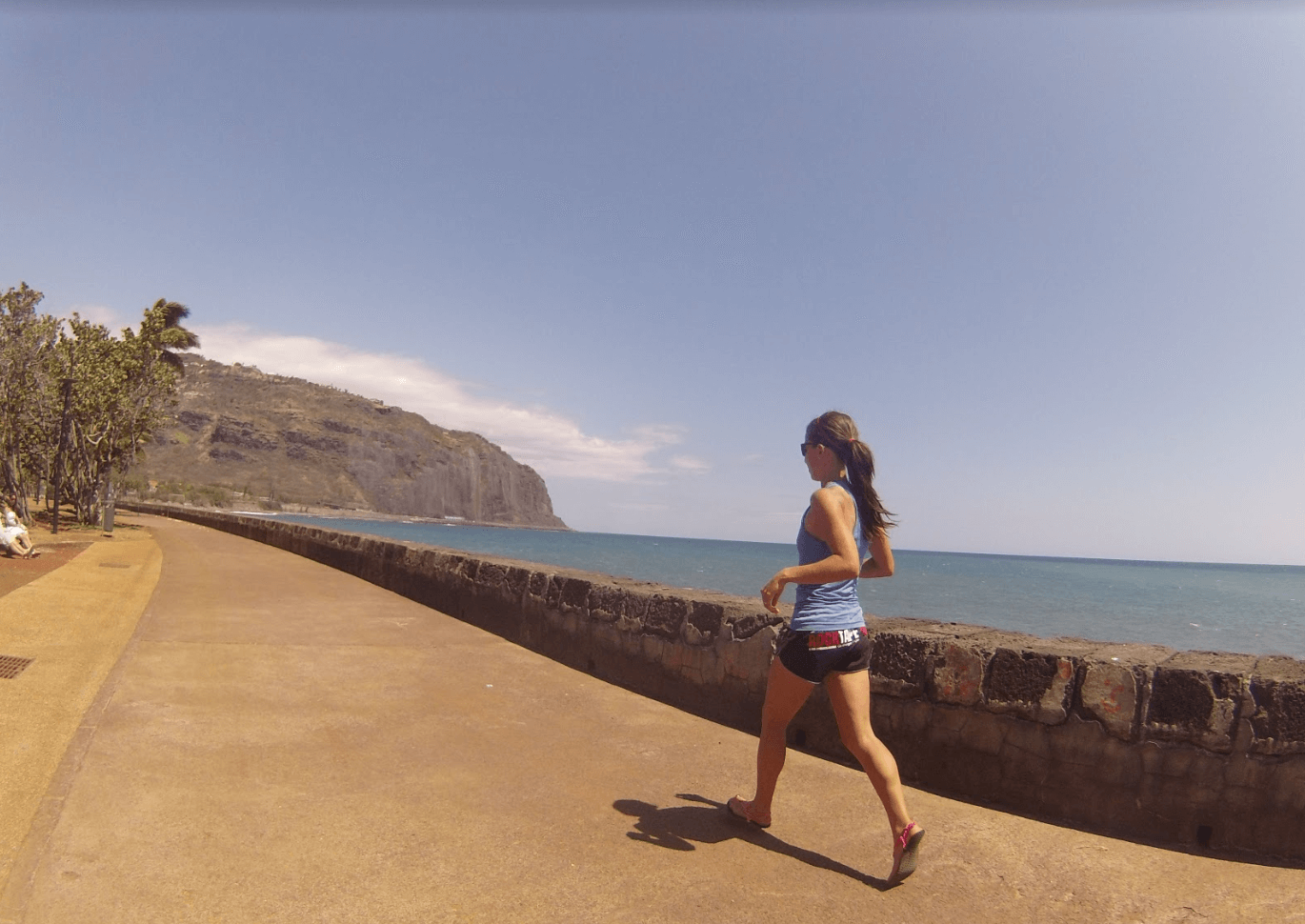 There is an overwhelming amount of information available in the world today on how to best make the switch from regular padded or “supportive” footwear to minimalist footwear. The Xero Shoes team themselves have accumulated an amazing amount of great information and other tips on making the transition, but as a couple of ultra-marathon runners who […] 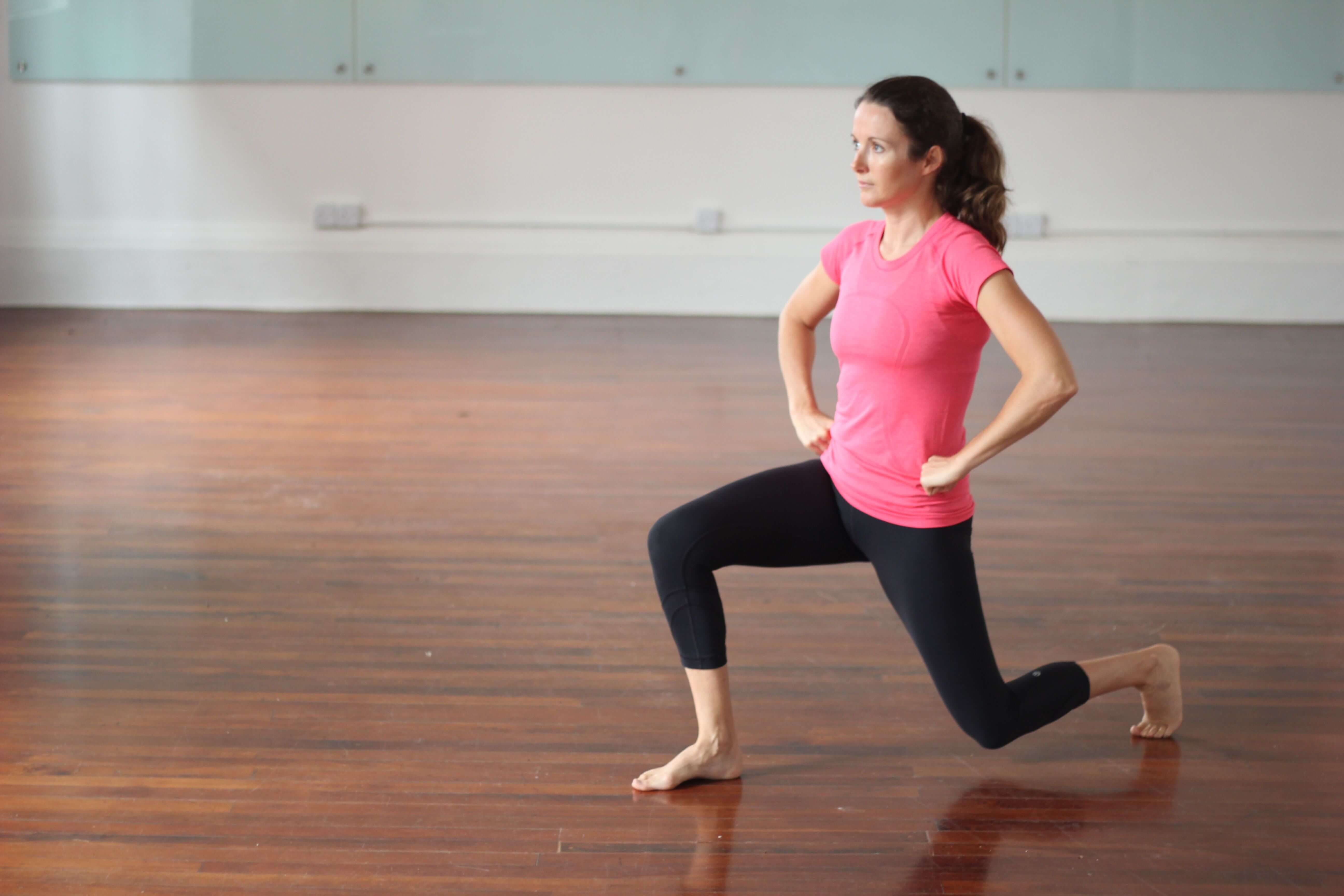 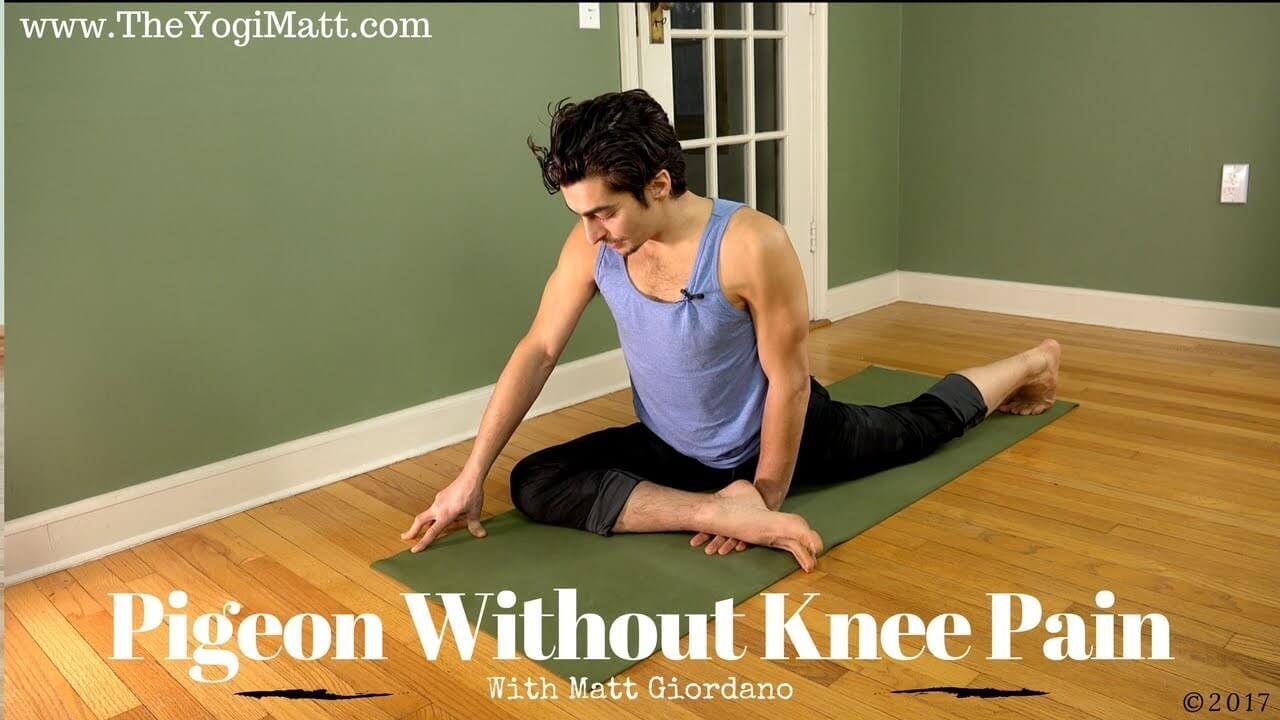 The body can be challenging to understand, especially without extensive study both academically and experientially. Most people don’t stretch properly, simply out of a misunderstanding of what needs to be stretched. For example, you may feel sensation in your low back and so you stretch it, when the reality might be that the low back actually needs the […] 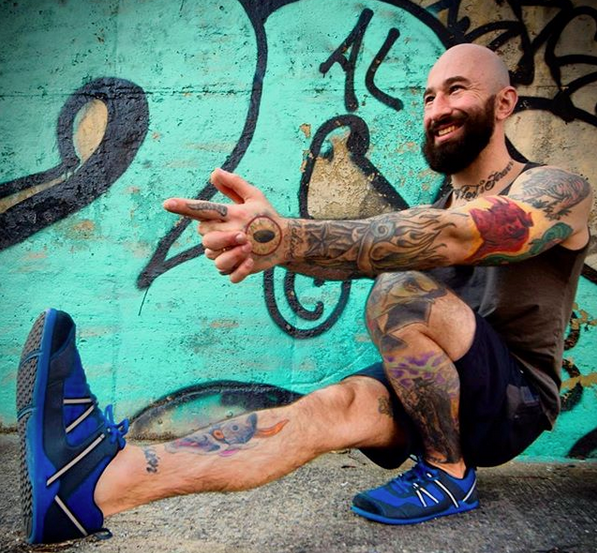 Any time you balance on one leg, you activate muscles in the foot that may otherwise remain underutilized. In fact, standing on one leg can be quite challenging if you’re not accustomed to it, especially when you’re barefoot. Don’t believe me? Give it a shot for yourself right now and see how long you can […]