“It’s been a gamechanger switching to Xero Shoes. Wearing shoes that mimic feeling barefoot has made a huge difference in my training and recovery,” says Stots. “As a fighter, technique is key, and Xero Shoes give me constant feedback through all of my movements.”

The 33 year-old champion has an 18-1 record and a perfect 6-0 record under the Bellator umbrella. In Stots’ latest victory at the Bellator Grand Prix Quarterfinals in April 2022, he scored a third-round knockout over former champion Juan Archuleta. With a rigorous two-a-day training schedule leading up to his next fight, Stots uses Xero Shoes as a way to emulate barefoot movement while benefiting from foot protection.

“Xero Shoes is thrilled to support Raufeon’s training and we’re rooting for him to take the championship title,” says Steven Sashen, CEO of Xero Shoes. “We know that foot strength and biofeedback are critical for fighters, providing balance and strength from the ground up, and we’re excited to hear that Raufeon’s optimized his performance with Xero Shoes.”

Stots next fight is the Bellator Bantamweight World Grand Prix Semifinals on December 9th at the Mohegan Sun Arena in Connecticut, where he’ll fight Danny Sabatello for the Interim Bantamweight Title.

More on Stots’ and his Xero Shoes partnership at www.xeroshoes.com/raufeon-stots. 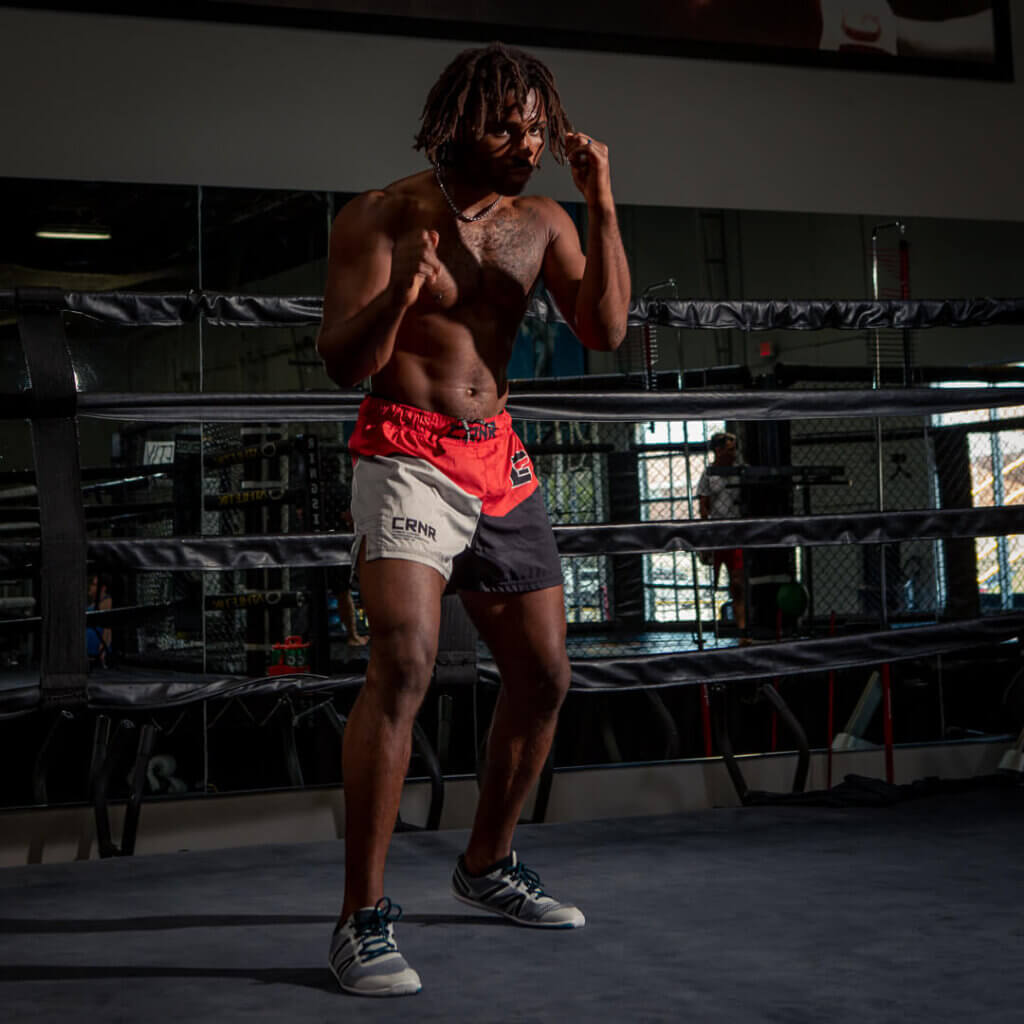