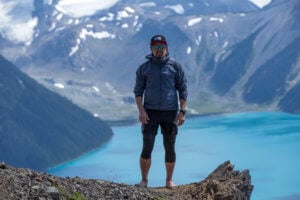 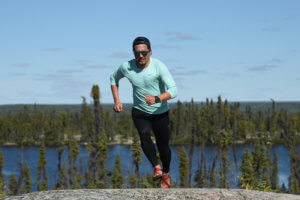 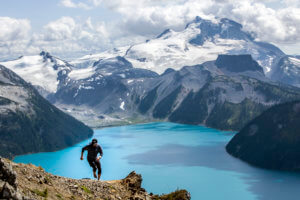 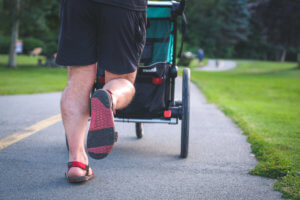 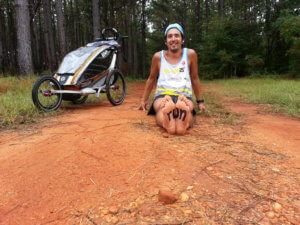 Born in Richmond Hill Ontario in 1981 and raised in Guadalajara Mexico by a Chinese father and a Mexican mother. I am the third oldest of 10 siblings. In 2013, I did a bachelors degree in Industrial Engineering at Concordia University in Montreal where my parents met. During university, I was part of the cross country team and PB 10k in just over 36 min and 21K 1h22m. Right after graduating I embarked on a one-of-a-kind journey running solo and semi-barefoot (wearing Xero Shoes) raising funds for Pathways to Education in Canada and Edible Schoolyard in the USA. After running 4,654km (2,892 miles) in 183 days over the span of 18 months, made it from Montreal, Canada to Tuxtla Gutierrez, Mexico. Canadian Running Magazine awarded me 2014 male runner of the year.
In 2016 I moved back to Canada to train. I ended up working as a photographer in Whistler, BC and in March 2018 had a snowboarding accident at work and shattered my femur in 4 pieces, had cervical and thoracic spinal injuries and concussion. It took me just over a year to go from surgery, bed, wheelchair, crutches, to learn how to walk and run again. My closest goals are the North Face Valley to Peak 10k trail race in Whistler on Aug 31 and then moving to Canmore for a more serious training phase and the planning of my next running adventure.
Interests Running Socials