Did you see us on ABC’s Shark Tank? (if not, click here) 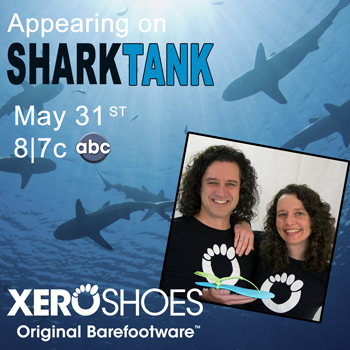 Want to try a pair of Xero Shoes • Original Barefootware and have the fun and benefits of being barefoot… plus:

Our DIY barefoot sandal kits are the perfect project for the family… you can make your own shoes in just a few minutes.

Or you can let us do the work with our ready-made shoes and sandals.

Not sure what to get, or ordering for a friend or family member? Get a gift certificate instead.