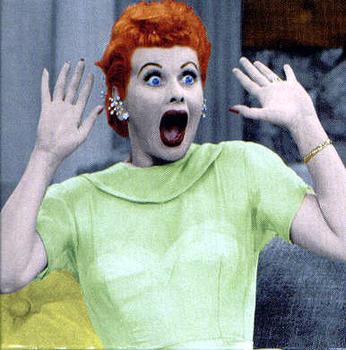 This just in from the “WHAT A SHOCK… NOT” category:

Runner who gets paid millions from shoe company says he won’t run barefoot!

In an interview with The Guardian, Bernard Lagat, the Kenyan-American 13-time medal winning middle- and long-distance runner, is asked by Kate Carter:

So, um, ever run barefoot?

[Laughs] Well, since I came to the developed world I’ve never run barefoot and I always say there’s no way on earth I am ever going to run barefoot. I did a good 15 years or so of barefoot running, walking. Now I see the shoes and I’m like, “That’s my best friend for life!” Never since I crossed the big pond! My shoes will always be on my feet for ever.

Now let me see if I get this straight. A guy who gets paid millions from his shoe company sponsor will never go barefoot again.Let’s say the guy really does simply love his shoes. Here’s the question that Kate should have asked as a follow up:

Bernard, do you think that 15 years of running barefoot helped you in some way, like improving your form and eliminating overstriding, or strengthening your feet and legs, or teaching you to adjust your gait and cadence, or improving your reflexes or sensorimotor skill? And please answer as if whatever you say will not be read by the shoe company that has helped make you a millionaire.

Frankly, I couldn’t care less what Bernard thinks or believes about running barefoot. The guy is one of the best middle- and long-distance runners ever. By definition that makes him a freak, an outlier.

I’m not sure that a 5’8″ guy who weighs 134 pounds and runs 1500 meters (just shy of a mile) in 3 minutes, 26 seconds, is someone whose experience extrapolates to normal humans.

Be that as it may, what really gets to me is the headline:

Bernard Lagat: ‘There’s no way on earth I am ever going to run barefoot again!’

Out of all the interesting and provocative and useful things Bernard said, I’m sort of dumbstruck why this became the headline. It’s not like the world is FULL of barefoot runners who will be impacted by Bernard’s thoughts. There aren’t even a gaggle of runners on the fence about running barefoot who will see the headline and think, “Thank God I know Bernard won’t run barefoot; now I don’t have to either!”

It’s a headline that is only attention-grabbing to a small number of humans. So why all the fuss?

I’m sure it had nothing to do with Bernard being sponsored by a shoe company that makes money every time some runners sees him in their shoes, and who is featured in the photograph at the top of the article (shown below so you know who it is). 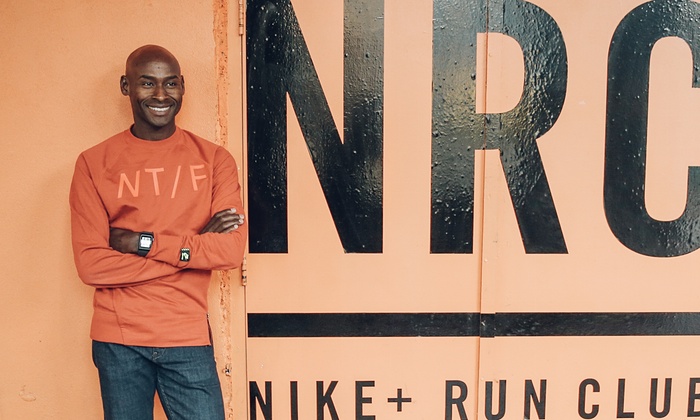