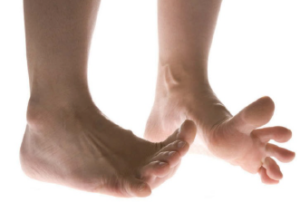 Okay, you know the drill by now… the media likes to say “the barefoot running movement is over!” They cite the sudden increase increase in sales of “maximalist shoes” as proof.

Well, first, I’ll tell you that sales may be lower for “minimalist shoes,” but that’s because fewer companies are making them! So, fewer companies make them, fewer stores can sell them, fewer people can buy them… and then the “news” is that minimalism/barefoot must be dead. Uh, whoa, Nelly… the cart and horse have been reversed.

Secondly, while sales of “maximal” shoes are up, they’re still a SMALL percentage of the industry. More, the numbers are skewed because the prices of those shoes is so high. Selling $1,000,000 worth of a $200 shoe is a lot fewer pairs than selling the same amount of something like, oh, a $49.99 pair of Xero Shoes Amuri Cloud.

More annoying is that reporters like to claim that the seemingly lower sales numbers invalidate the CLAIMS about barefoot running. They like to say that the increase in maximalist shoes, like the Hoka One One (which, by the way is pronounced Oh-nay, Oh-nay), prove that being barefoot cannot be good for you.

The logic is totally missing. That’s like saying the increased sales of Toyota proves that Rolls Royce makes a crappy car.

Many reporters clearly don’t know the meaning of “non sequitur.”

So this brings us to the latest article from New Scientist magazine, called “Barefoot Lies.” 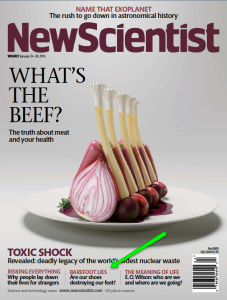 Like most articles about barefoot living and running, the implication in the title is exactly what I said previously, that all the claims about the benefits of being barefoot are false.

I must say that I’m happy to report, that the title is merely hyperbolic and designed to grab attention. The actual article is a whole other story. And rather than paraphrase it, you can read it (it’s not long) by clicking here > NewScientist-Barefoot-Lies (or on the photo, below) 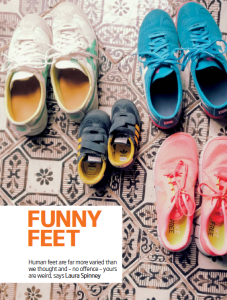 Let me know what you think about it in the comments, below.